The Artist Is Missing

The Artist Is Missing 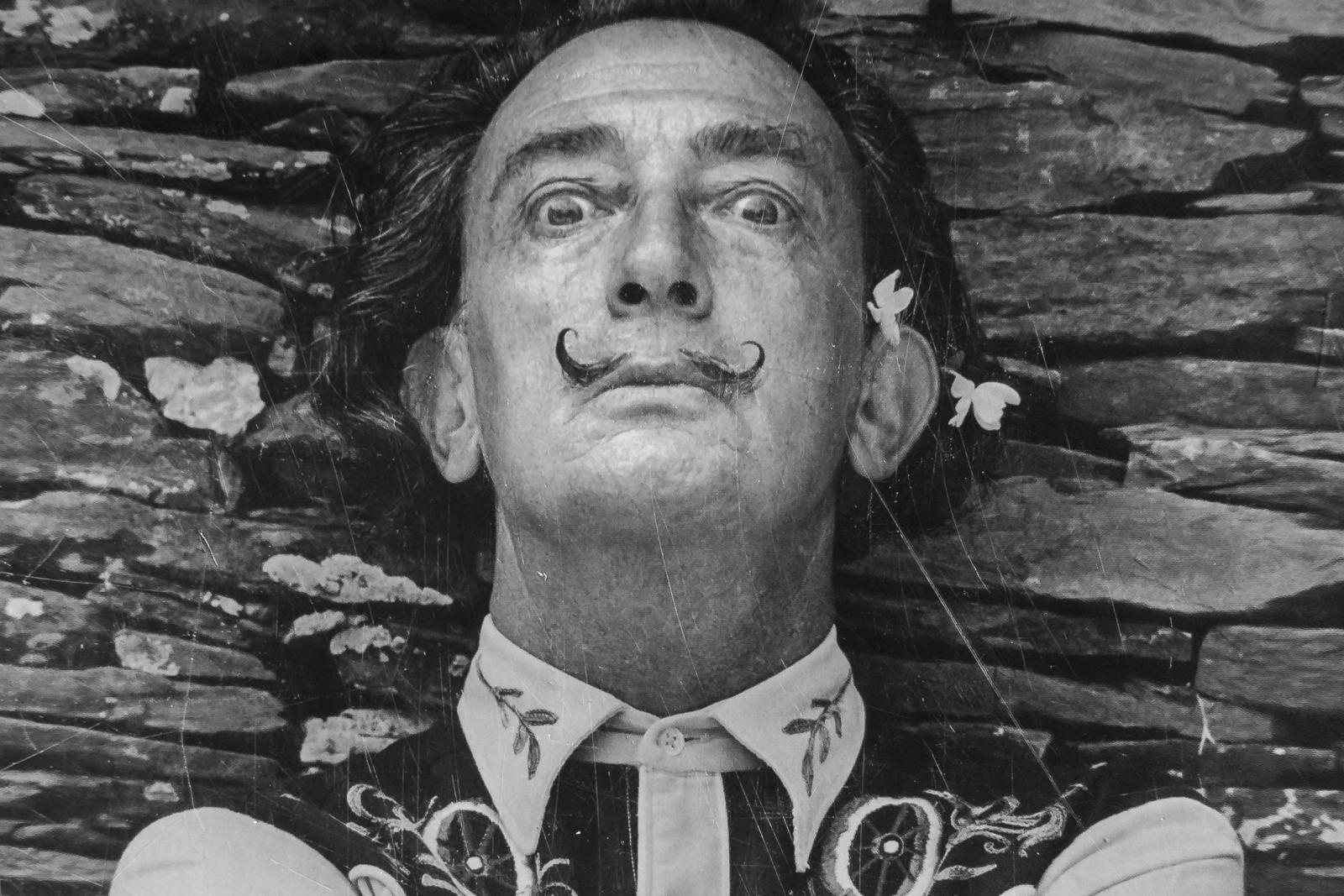 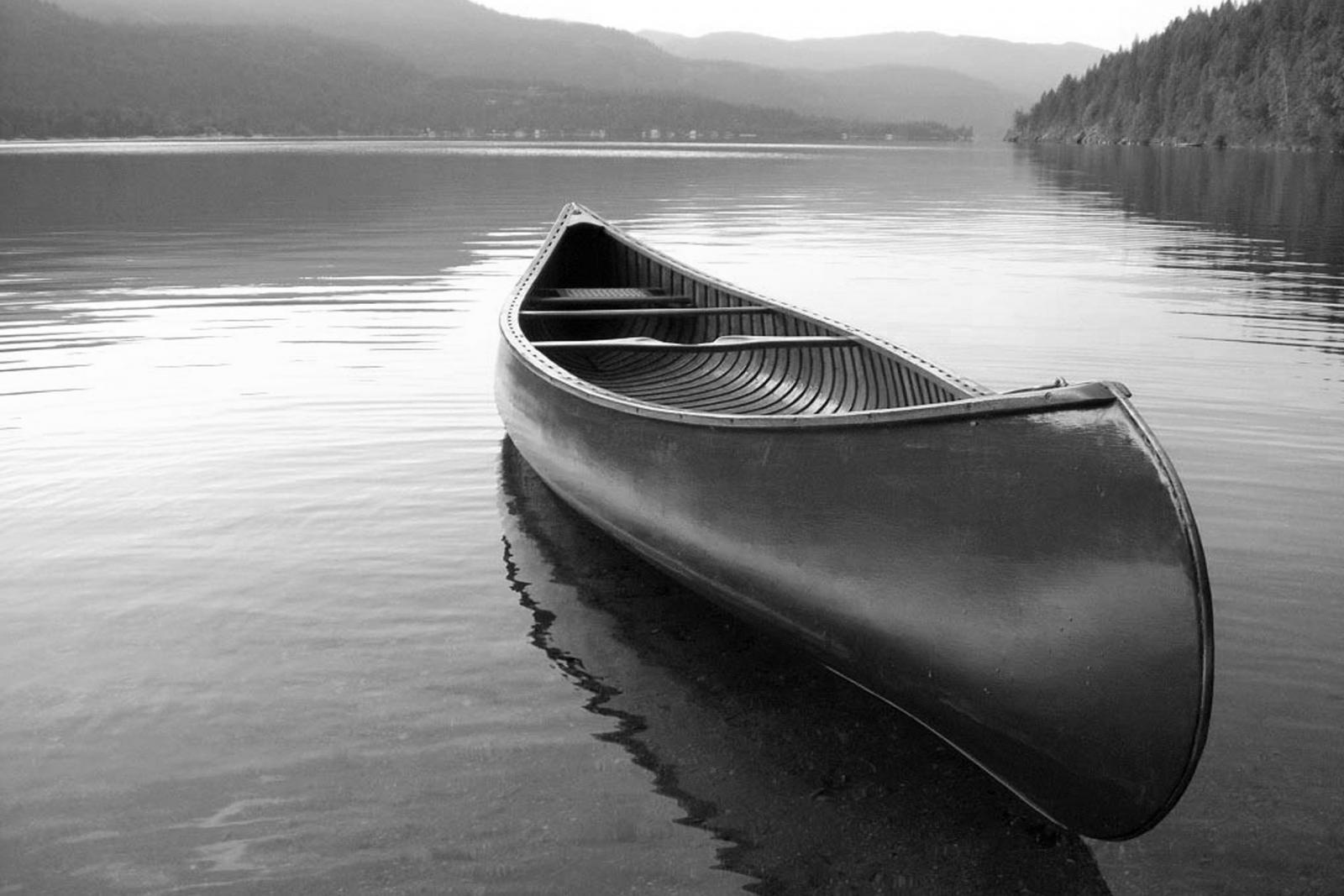 Thompson Seven is a famous painter who lives in a cabin on the shores of Group Lake outside Algonquin Park.

Inspired by nature and love of the outdoors, he does his best work when he was off alone in the north woods.

But lately people have been asking where the famous painter is. He was last seen at his cabin and was reportedly worried about an upcoming visit…

You have been hired by Seven’s next of kin to find out where he is. You must find out what happened before the RCMP shows up to take over the investigation!

Where is Thompson? Has something sinister happened….or is there just some innocent explanation? Its up for you to find out…and you only have one hour- hurry!